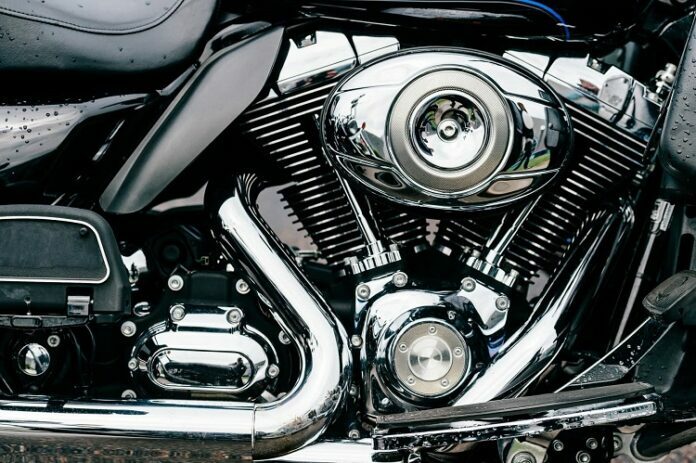 There are many types of motorcycle engines available in the market that may confuse the novice. This wide variety is due to the need to fulfill the different performance requirements of the various motorcycle types. Below I offer a list of some basic engine types for local brands and motorcycle imports.

The single-cylinder engine is widely used in dirt bikes, scooters, and the Honda CBR250R. This type of engine has fewer parts compared to other engines and is very economical in terms of maintenance and mileage. These engines are lightweight but produce sufficient low-end power. However, they produce much vibration.

The parallel-twin engine has two cylinders placed parallel to each other above the crankshaft. The design is to enable a smoother performance compared to the single-cylinder engine. It is also referred to as inline-twins and is commonly used for commuting and in entry-level sports bikes

The V-Twin engine is by far the most popular engine configuration in North America. Its two cylinders are placed next to each other in a V-shape. This configuration is common with Harley-Davidsons, Ducatis, and Moto Guzzis. V-Twins are celebrated for their abundant low-end power and a good balance of torque. They are mostly used in cruiser bikes.

There are some vibrations in this configuration because of the narrow v-angle between the two cylinders.

This engine is found mainly in BMWs. It is praised for its reliability and performance in all riding conditions. It is perfectly balanced with a low center of gravity. The BMW GS has a boxer twin engine and it has proved itself in some of the toughest terrains. However, the 600-pound bikes can be unwieldy.

The inline triple engine is well known for its efficient power delivery due to low friction losses. It offers high acceleration due to its power delivery and narrow and compact profile. This engine type is found in Triumph sport bikes and other performance-oriented bikes.

This four-cylinder engine is very powerful, reliable, and with good performance. It is found in the Honda CB750 and the vast majority of Japanese sportbikes. It has perfect balance and is smoother than the Inline-Three.

This engine is more compact compared to the inline-4. This engine is found in the Yamaha V-Max and the Honda VFR, which are sport-touring models. It has a high-maintenance and initial cost mainly due to its complex design. However, it is smooth, has lots of torque power delivery, and also good performance. It also has an amazing V4 sound.

All you Need to Know About Car Tyres